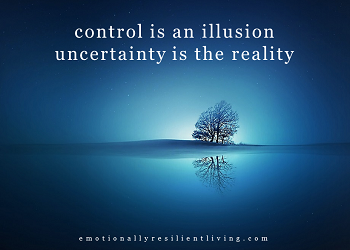 Models have been consistent. Snow incoming after midnight tonight. The HRRR model:

What We Think (right now)

The current expectation is nothing to a half inch:

One possible, but unlikely, scenario involves us (1) getting more moisture than expected while (2) surface temperatures drop and hold below freezing (3) at the same time. Jackpot, a half-inch to 1″ or so, with northern and higher elevations getting more than an inch.

A second possible, equally unlikely scenario involves moisture underperforming expectations and/or moving just west of us and missing us completely. Add to that the possibility surface temps stay and hold above freezing, shutting us out.

Tiny variations in moisture content, the presence/absence/appetite of the Dry Air Monster, and a wiggle of temps here or there will make a big difference.

The HRRR model has us at freezing for three hours Monday morning. We are never below freezing:

A temp wobble up or down will make the difference.

The NBM has the Nashville metro “heat island” at 33° with more rural areas at 32°:

Further complicating the forecast is the timing of the precip. If it gets here when the HRRR model thinks it will, which is between 3 AM and 7 AM, snow accumulation will be more likely because that’s the coldest time of day. But bring it in here earlier, and later, and the snow is more likely to melt.

The ground is also warmer than the air, so even if air temps are cold enough, the ground will take more time to get cold.

Hence the above scenarios.

Areas at elevation (Joelton, Fairview, hilly areas around town) may be cold enough to hold snow, whereas those lower (where most of us live) do not.

Sometimes the difference between a game winning touchdown and a coach-firing incompletion is whether the ball is securely caught, the “process of the catch completed,” and two feet grazed the field of play. Just like snow.

We’ll cover this event, with all the twists and turns, on Twitter @NashSevereWx.

Expect under a half inch. Plan for up to an inch, maybe a bit more, and do not be surprised if we get shut out. Uncertainty is winter in Tennessee.