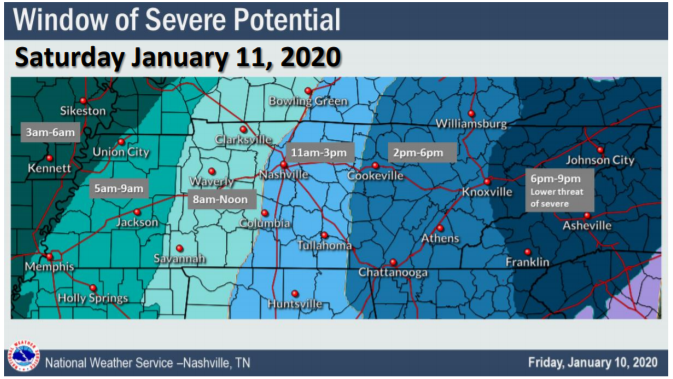 Saturday’s Storm: a diary, an essay, and some graphics.

It’s stupid warm for second week of January but no one wore a skirt today. No one will wear one tomorrow. The wind’s been too strong. Modesty lives.

I saw on Twitter there’s a Wind Advisory for Friday night and Saturday. Winds may gust 30 MPH, 40 MPH, maybe as much as 50 MPH. Those Advisories talk about trees and power but when I see them Hashtag pants, make your daddy proud.

Speaking of dads, mine called. He’s a weather nerd. Wears LL Bean jackets because so does Jim Cantore. He’s worried about the wind. Told me not to park my Prius in front of that tree out front. Thinks the tree may fall on my car. He’s not wrong, it’s a big frickin tree, and he doesn’t want to have to chip in for a new car. He knows we can’t afford it. I’m sure dad and his F-150 hate my car but he hates buying another Prius more.

I hope that tree falls because after Thanksgiving while I went shopping Ned choked it with seventy six thousand strands of Christmas lights and now he won’t take them down. I admit it looked spectacular all lit up but now it’s a monument to his inability to pick up after himself. Last week half the lights went out. I half expected the tree to burn down. It’s an eyesore. If my mother sees a half lit rotted tree on January 10 she will crank her passive aggressive attacks on Ned up six notches. For sure.

I’m not taking those lights down. Ned spent like $230 on them and I just now recycled all the boxes the lights came in. We had a big fight over it, $230 is a lot of money, and where are we going to store all those lights? He didn’t think about that. I’m not untangling them, you can tell he put them up like he’d just seen Christmas Vacation. Plus it’s going to take a team of ring tailed lemurs to get them down. We are now in a standoff.

The only solution is for the tree to come down through an act of God. If it falls, it falls, hashtag Drago, just not on my Prius.

The Storm, an Essay

It will come over the western horizon. Very little lightning, maybe none. It will speed right at you, dragging a curtain of rain underneath it.

Inside, 3,000 feet to 5,000 feet up, a 75 MPH wind current will jet through the storm, the disco ball the storm is dancing to. The storm will try to force that wind jet to the surface. Winds 60+ MPH will mess stuff up.

South winds ahead of the storm will crash into the sharp west wind pushing the system at you. If it finds enough warm, wet air, if it keeps that air suspended aloft long enough, it could rotate the clouds. A tornado may form.

Like a revenge snowball, we know this storm is coming, we just aren’t sure when, we don’t know its force. So, we prepare. We think it’ll be here around 8 AM to 11 AM, maybe later, life is like a box of chocolates.

Tornado or strong straight line winds, no matter, those unaware will have little time to react. The storm stops at no traffic signal. Those it catches will engage their umbrella or duck behind a tent. The storm will destroy both.

As soon as it comes, it’ll go. An hour or two of rain will follow, washing out sports, maybe a make a few floody spots.

At least, that’s what we think. Storms like this have come before, showing their teeth, then collapsing. Similar systems have dropped several tornadoes. Only history can distinguish them. The future is complex, its ways known but imperfectly understood.