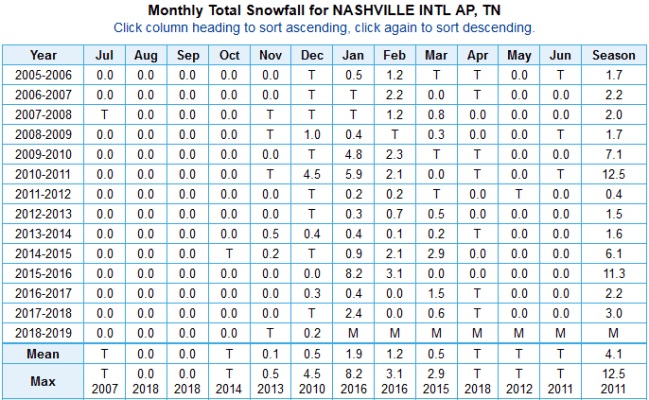 Our Answer to the Question: When’s It Gonna Snow?

I don’t know if it’s going to snow this winter. Or if it does, when it will. Or how much we will get.

(Neither does your 10-45 day forecast on some weather apps, by the way. For more on that see these football analogy tweets, or just keep reading).

Sled sales are down. 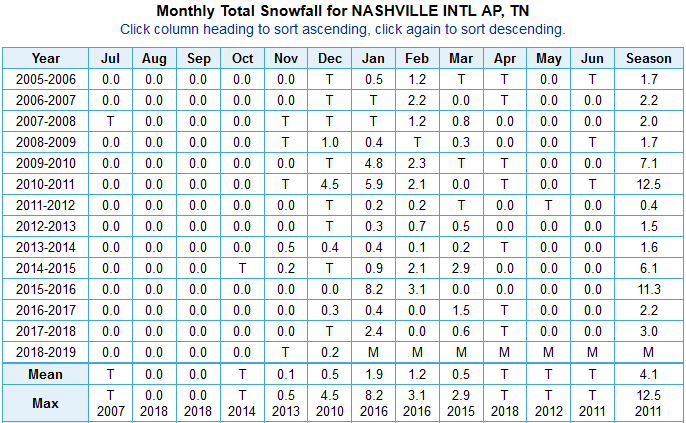 It used to snow more than that.

Since then, not so much.

Most winters these days, we don’t need a sled.

I get this question a lot: when/is it going to snow?

It’s a fair question the weather enterprise tries to answer, but the only people really answering it are weather crap sources peddling agrarian almanacs with forecasts made at least a year ago, or digital 45 day forecasts spewing model data. Demand, meet supply.

Meteorology’s best answer to The Great Snow Question is to show you historical data and say “it will probably be like one of those winters.”

If we’re being honest, that’s the best guidance we can provide.

Not that we don’t try.

We read the models. They just aren’t much help.

For example, the Euro model has had snow showing up middle of next weekend (more below). Problem is, the Euro frequently advertises snow that far away, and it rarely actually happens.

Same for the GFS model. It runs 10 days out, and you can usually find some snow on it in the winter, but that too rarely actually happens.

But your apps don’t know that. They regurgitate what the model says, pass it off as actual forecast, when it’s . . .

The Weather This Week

Warming up after that.

Rainfall Thursday will be pretty light, about a quarter of an inch.

Saturday’s rain event may last longer and it should be heavier. Rainfall total estimates around 1.5″.

That’s a lot of rain at half the amount.

So what’s the deal with the snow talk? The Euro model has been almost consistently showing snow develop Sunday on the back side of the departing rain.

Yet the GFS doesn’t match the Euro. Here’s the latest NWS-Nashville forecast discussion.

The EURO/GFS [models] and their respective ensembles are not in great agreement on the timing or impacts of this system…particularly on Sunday. Depending on how rapid temperatures fall on Sunday and if enough precipitation is left behind, parts of Middle TN could experience a wintry mix on Sunday. This thinking is of low confidence at this time, but is worth watching as we get closer to next weekend.

Note this setup (rain changing to snow) is the most common way we see snow in the models that ends up not actually happening.

Uncertainty doesn’t mean yes or no. It means we don’t know.

But the data keeps pumping out future snow. Weekend after next (Jan 25-27), the Euro shows more support for snow.

So even if nothing really happens Sunday, there are more chances to go.

And probably we’ll get something this winter.

It should be like one of those winters we’ve had before.

But you may not need that sled.