Turkey Bowls will be windy tomorrow.

Turkey Bowl is where you play touch football with family and/or friends, dads and moms included, until:

Not expecting to get below freezing Friday morning, so hopefully shoppers encounter no freezing fog. High 60°.

Tether small aerodynamic pets to earth and velcro lightweight shoppers to your strongest family members, especially those who’ve lived a life refusing milk. Turkey Bowl weather is OK, but the wind will be strong; try to get it in before noon.

NWS-Nashville thinks between 6 PM and 9 PM.

NAM3 model says 1 PM (!!). Probably drunk, but still a family member. Drunk uncles are invited to gatherings, even though ignored.

HRRR model not yet in range, but at 11 AM Friday it shows this (below), which this looks like an after-dark ETA to me. 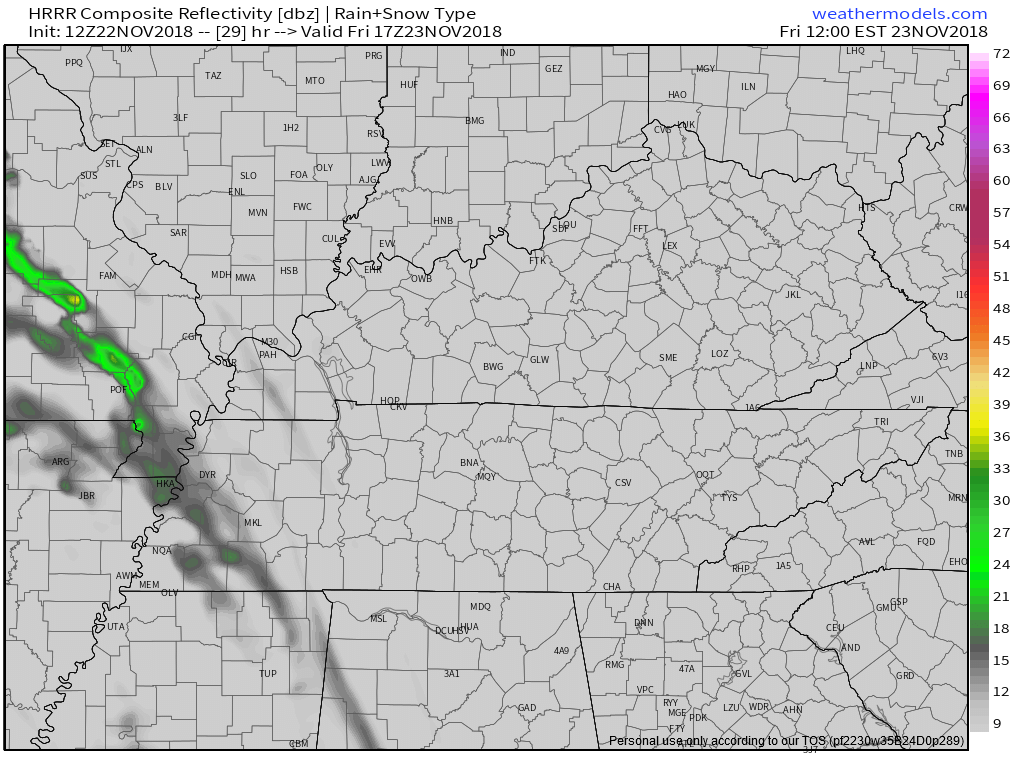 About a half inch, maybe more, but probably a bit less. NWS-Nashville says 0.60″. Enough to rain out most rolly ball fields. Saturday Turkey Bowl fields probably too muddy/squishy.

Rain should depart Saturday by sunrise, if not, a few hours after sunrise.

A stronger system centered in Illinois Sunday means for us:

the next round of showers [is expected] Sunday afternoon through the overnight hours Monday morning. Still looks like by the time its cold enough for snow or mixed precip, the moisture is off to the east, so still holding on to all rain in the forecast for now.

But, yeah, there was a snow mention in what you just read.

Rapidly dropping temps will chase rain away. A snow event early Monday morning is very unlikely. NWS-Nashville has left snow and a wintry mix completely out of our forecast for good reason. These systems rarely produce any snow here, and even if this one did, the ground would be way too warm and wet to produce impacts.

A few clipper systems – which can produce snow – are being watched, but the models don’t think they’ll quite make it to us.

The next weathermakers on the Euro model arrive Friday and Saturday of next week, but at 8 and 9 days away, there is no value to speculating what those may bring. 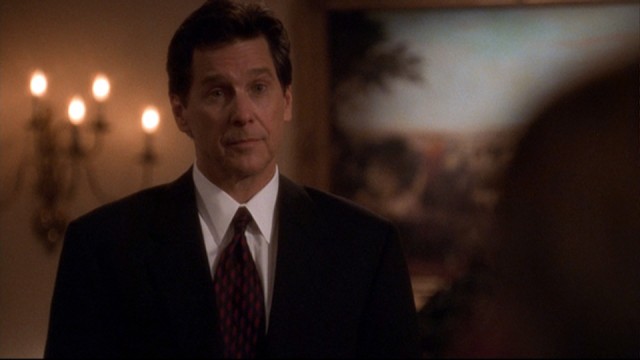 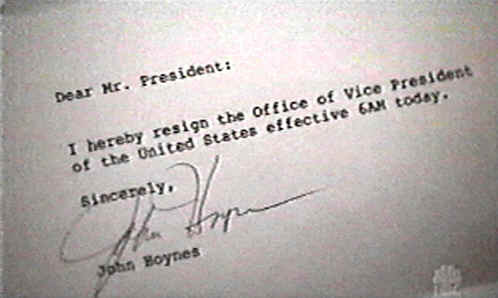 Alert: this The West Wing, fictional, illustrative scenario continues to the end of the paragraph! When Hoynes later decided to run for president despite the scandal/resignation, he wrote a book titled Full Disclosure and put everything he had to say about the scandal in his book.

That way, when he got questions about it, he could just refer the questioner to his book.

This was his way to put all questions he didn’t like – or have a good answer to – behind him without dodging the question.

What you’re reading is my Full Disclosure about “what kind of winter are we going to have?”

I’ve fielded this question three times this week, once in a kitchen and twice on an elevator. It’s not an unfair question. Weather people talk about it all the time! Friends, family, and co-workers think I have an opinion on it.

I kinda don’t have an opinion which is why I don’t like the question. But, to mix pop culture metaphors:

When asked, I want to only say “colder,” and if I think the other person will get I’m trying to be funny but also serious, I go for that.

“Colder” is the only thing I’m sure about.

The real answer — other than “colder” — is I don’t really know. We do weather, this is more of a seasonal/climate question. If I can’t tell you whether those two weathermakers showing up in 8 and 9 days on the Euro model will be rain, wintry mix, or storms, or if it’ll even happen at all, predicting what’ll happen in winter — which begins one month from now — seems especially silly.

You’re asking what we think, not what we know. I get that. But is there any skill or value in what we think about this seasonal question? Probably not.

We average 6.3 inches of snow every winter. 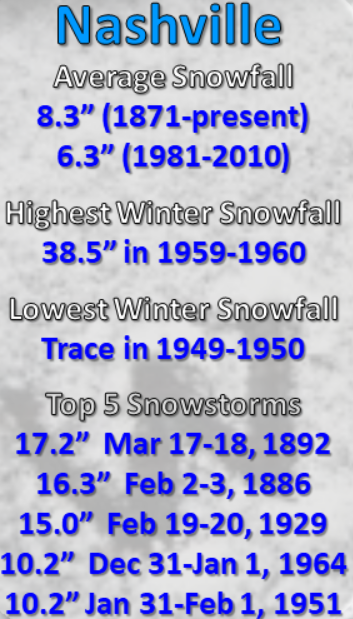 Sometimes nothing happens. Remember snowdome? For example, February 12, 2014, it snowed south of us: 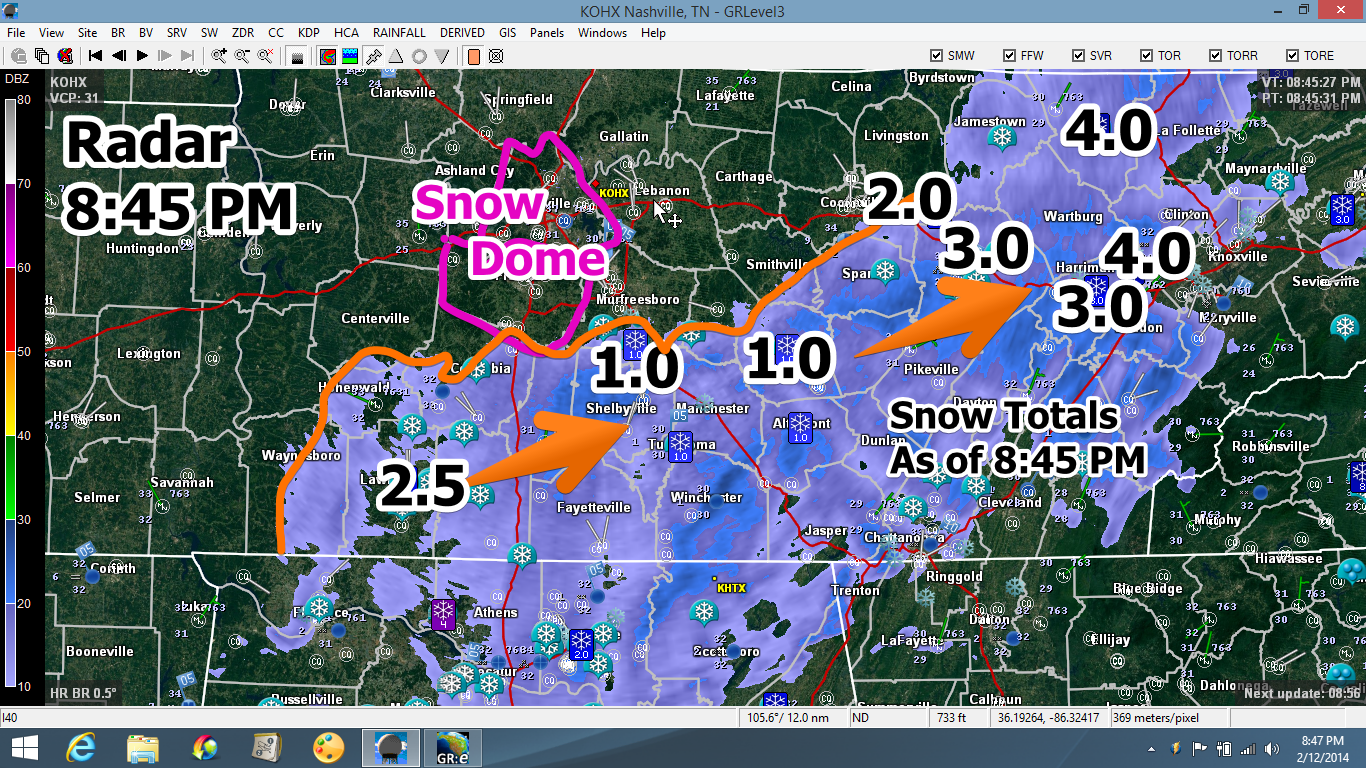 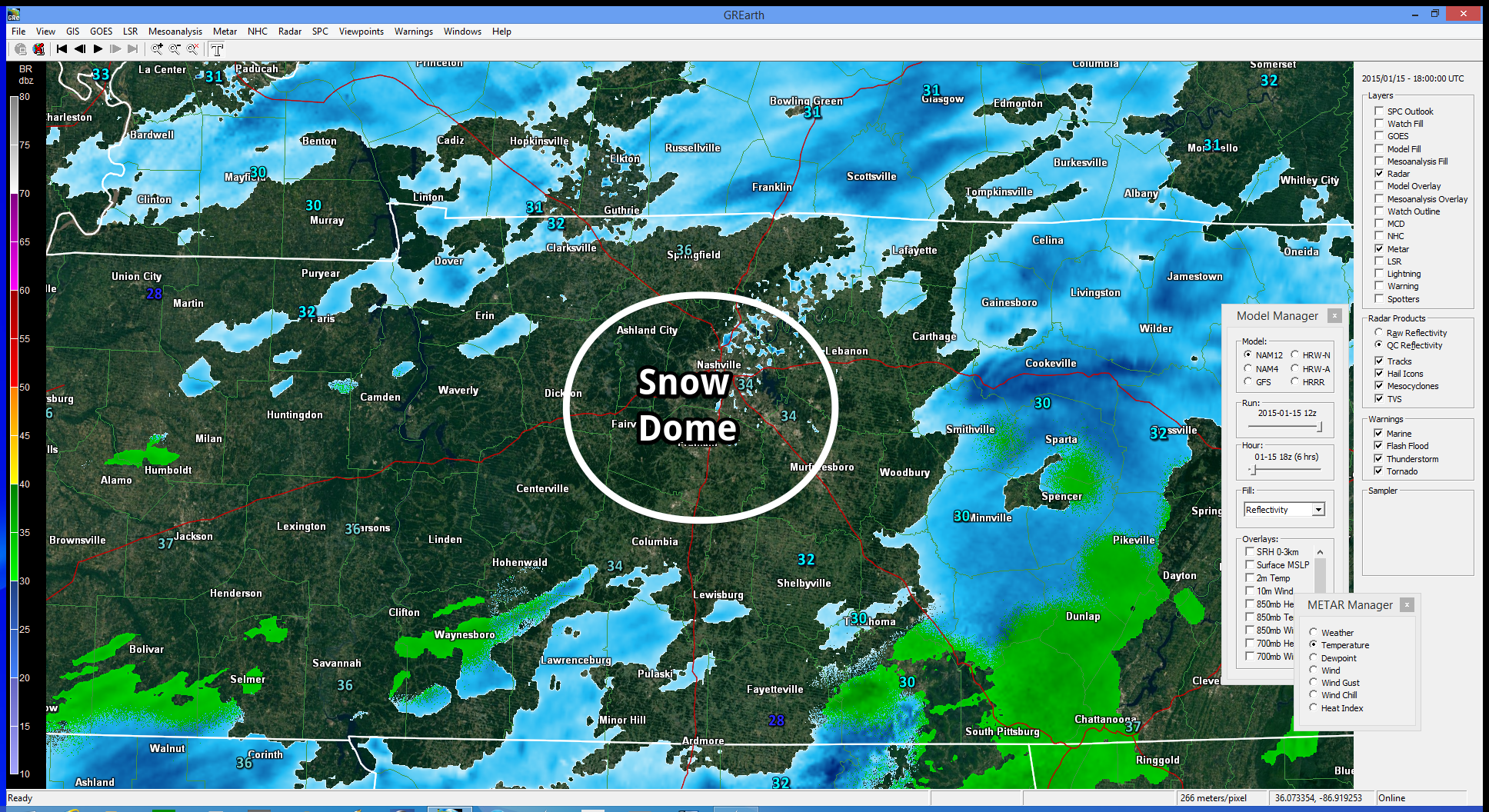 But that snow dome ended.

Sometimes we get an entire season of snow in a day.

There is some data on this, but it’s not as specific as we’d like.

The Climate Prediction Center publishes outlooks about whether there is an equal chance of normal, above normal, or below normal winter. Normal means the average of the last 30 years.

For this winter, temps – equal chance of normal:

My unscientific gut expects us to have a snow or a severe storm event by or before the third weekend of January.

We’re having a blast covering the weather. It’s made possible by our awesome Patreon donors (THANK YOU), our families who allow us after-work margin to work on this, our interns Marti and Alex (and our past interns Yasser, Bobby, Kaiti, Meagan, Caroline, and Brendan), and the women and men at NWS-Nashville who treat us great.

But today we’re singling out Luke Myszka. He’s not just our IT guy. He was one of the first 100 or so to follow @NashSevereWx. We went from raging at our website to only a few problems with it since he came along. When we break this site, he fixes it, even though it wasn’t his fault. He has figured out solutions to many things. Most recently he solved a problem we were having hosting our cameras on our site (here), a solution computer nerd Andrew called “genius.” He even has free-reign to handle the stability of this site – and as Will will tell you I don’t give the keys to this place to anyone (I’m in counseling for this). We pay Luke waaaay less than he is worth, so much of his time is volunteered. He’s a member of our team. He’s fun to be around. He deserves our thanks.