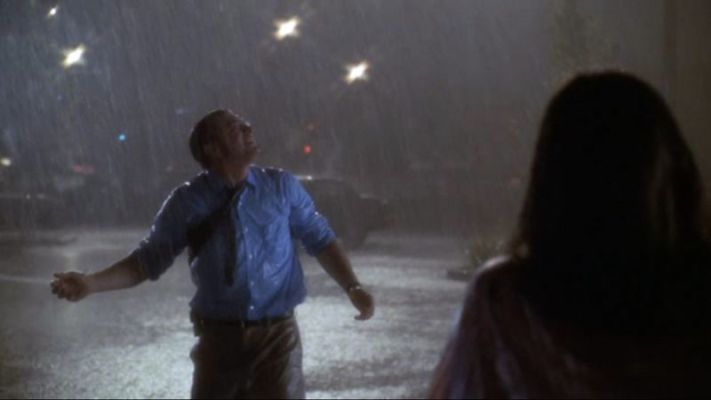 The cold front causing all this rain still has not yet pushed through. Only 0.36″ so far in BNA’s official rain. This system is underperforming model data. Only about 0.5″ total expected.

Expect off and on light showers today. A substantial break in the rain should occur around lunch, with another wave of light rain arriving mid/late afternoon then, if the HRRR model is right, ending around 5 PM or 6 PM. No strong or severe storms. Lightning is also unlikely, but NWS-Nashville hasn’t totally ruled lightning out as the front crosses this afternoon.

Colder air will pour in after sundown, dropping temps through the 60°s and 50°s before bottoming out around 46° Friday morning. The HRRR model illustrates cold air arrival:

High Friday only 55° with a light but kinda chilly NW breeze.

November 1 begins “Fall Severe Storm Season,” aka the “secondary storm season.” March-May is primary, although if you’ve lived here a year you know we get severe weather in any month, with the active season beginning today and running through around mid/late May.

Discussing this, the Storm Prediction Center’s Day 6 outlook notes both the GFS and Euro models

suggest a severe threat would be possible in parts of the Southeast and southern to central Appalachian Mountains. The magnitude of the threat would be determined by several factors which the models can not yet pin down.

Specifics, timing, and severity are a greased pig right now (hard to catch). For what little it’s worth, the Euro has this system arriving in Nashville and Will Co mid-day Tuesday, encountering storm-fueling dewpoints in the mid 60°s and even a little surface based instability (SBCAPEs 250 up to 1K j/kg for you weather nerds). These ingredients can produce severe wind and rotation-capable storms, but only if they all come together exactly right, which is pretty hard to do.

Our focus will be on this system until it passes. Note — if the Euro is right and it may not be — it lands right in the middle of Election Day. 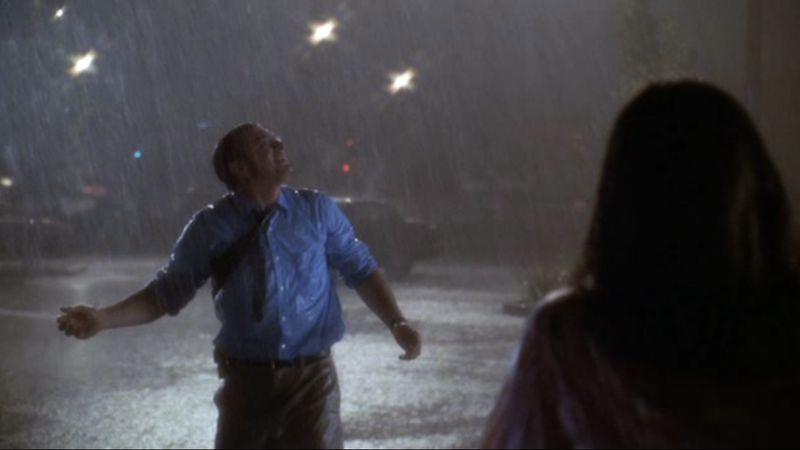