No, not referring to this Pam:

Not that we’ll be able to watch the sun set.

Cloudy for most of the morning. Isolated showers expected around 1 PM today.

5 PM to Midnight: Off and On rain (mostly “on”) is expected to continue around 5 PM into the early evening hours, then a “dry slot” develops and shuts off the rain until around midnight:

After Midnight?  The HRRR doesn’t go that far. Time to switch models.

Temps will fall quickly into the 30°s after midnight.

The NAM3 model picks up exactly where the HRRR model leaves off, suggesting “agreement” between the two models. Agreement lends confidence to a forecast.

Midnight to Monday at 9 AM: the NAM3 shows snow.

There’s “more snow than just a dusting” falling through the air; however, that’s only part of the story.

Just because it falls doesn’t mean it’ll stick. So, a few points about that:

This looks like a No Stick event (but keep reading). Thus it’s a “PAM” event. 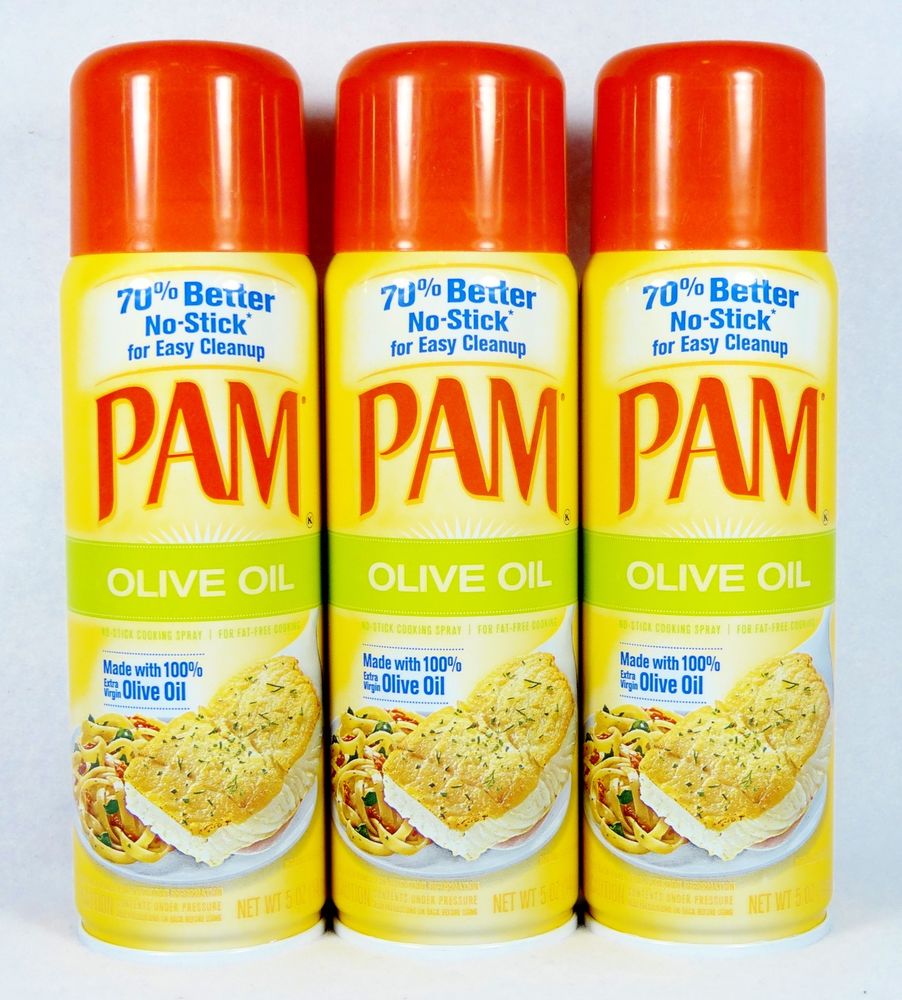 Elevation Matters: If you’ve lived in Nashville or Williamson Co for even a few minutes and looked up from your phone for 30 seconds, you may have noticed we all don’t live at the same elevation. There are hills. Roads go up and go down. I think it’s entirely possible some of you living or travelling on a road up a big hill could see icy(ier) conditions there than what you see on your way down the hill.

Bridges and Overpasses: these are more prone to ice than “regular” roads. Be careful.

Stay Tuned: This forecast may change.

The current message from NWS-Nashville:

A Dusting of snow is possible in areas from around Dover and Clarksville, down toward Nashville, Lebanon and McMinnville.

There is still some uncertainly regarding snowfall accumulations, and you should listen for additional weather updates through the day on Sunday to see if there has been any change in the forecast. Temperatures late Sunday night and early Monday are expected to drop to between 29 and 32 degrees over extreme northern Middle Tennessee and along the Cumberland Plateau.

So, it is possible that some roads could become slushy or snow covered. Any snow that falls won’t stick around long, as temperatures are forecast to top out in the 40s to around 50 by Monday afternoon.

We’ll update here on the dot com late this afternoon and throughout the day on Twitter @NashSevereWx.