It’ll be 32 at 9 p.m., diving into the upper 20s during the wee hours of Thursday morning.

Translation: don’t burn stuff outside. Fires may spread rapidly out of control.

A Red Flag Warning may be needed tomorrow. NWS: “The main area of concern will be along and west of I-65” where it may be more breezy. Afternoon winds are expected around 8 mph in Davidson & Williamson Counties.

Few clouds, kickoff temp in the mid 40s, dropping into the low 40s. Temps inside the stadium may hit the upper 30s by the 4th quarter. Plan for wind chills in the upper 30s.

There’s a suggestion of afternoon rain in some of the models, but the NWS thinks it will be too dry at the surface for any rain to reach the ground.

Saturday’s morning low is 48, with an afternoon high of 68. Sunday is even warmer, 56 in the morning, 69 in the afternoon.

Western Canadian air will slide into the SE US by early next week (arrow inspired by @RyanMaue):

This system will arrive (we think) late Sunday. It’s reminiscent of Halloween night, but this system will lack a surface low bombing out in the Great Lakes (meaning it won’t be as windy for us here). Also, expected rain/storms to our south may cut off our supply of moist Gulf air needed to fuel storm development.

Their outlooked area jumps around some. We will see where it is tomorrow.

A Note About Analogs

You may have seen this somewhere before. We RTed it this morning, so it deserves an explanation. Analogs compare

The idea is “what happened before may happen again.”

For Sunday, the CIPS analog folks spit out a strong/severe weather event in this general area: 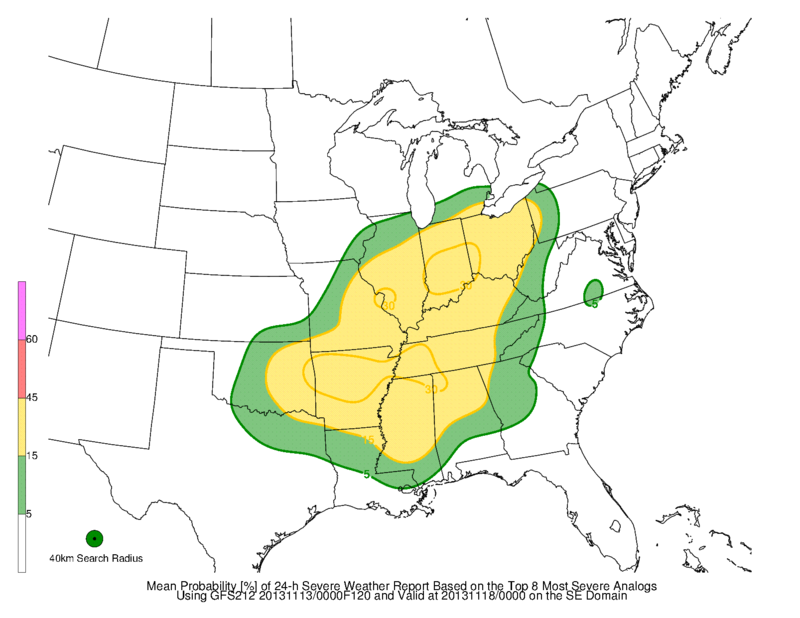 The analog compared it to a November 2002 event which produced widespread severe weather: 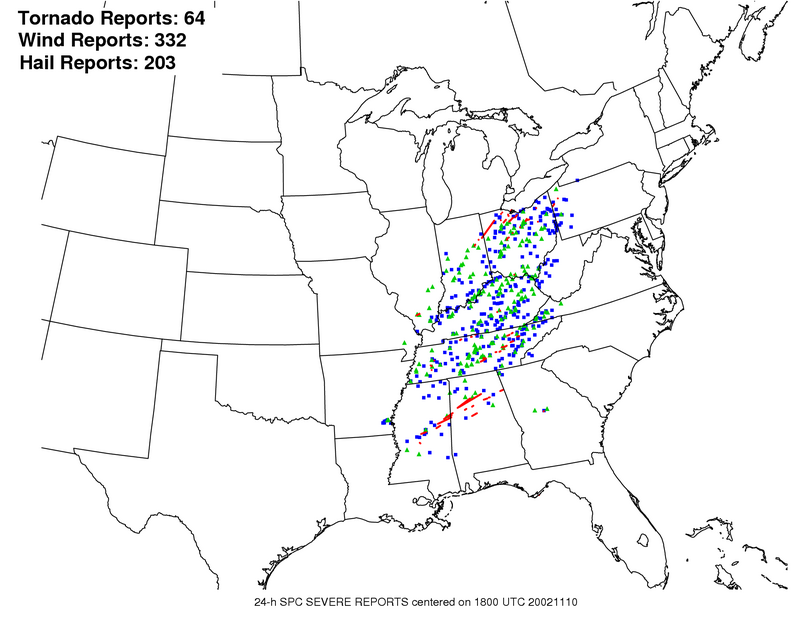 This doesn’t really mean much to us right now. The analogs are the product of several assumptions built on top of each other. It deals in anticipated, always-changing, and possibly incorrect variables. Analogs are of some value, but this far away from “the event,” I would not give them a second thought. No two systems are exactly the same, the models may have it wrong, the analogs have produced this solution before and nothing happened, etc. 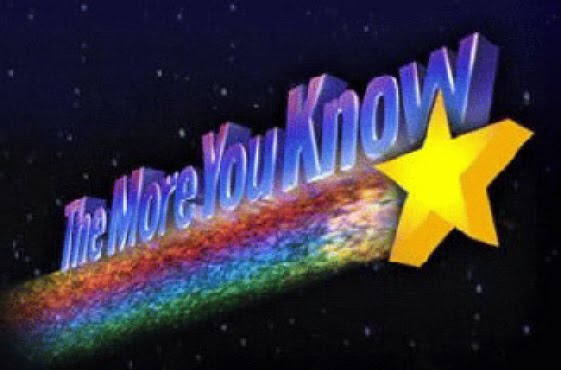 *Still worried? Consider this: Dewpoints in the above analog from November 2002 were much higher than we think we will see Sunday. Dewpoints are an essential ingredient for severe weather. Also, our NWS has only forecast a “slight” chance of thunderstorms. Further, instability also looks storm-unfriendly.

Next Week — The Cold Returns!