Our Christmas Letter this year is a Year in Photos. I agree, these aren’t all technically photos, and I am sure I am missing some. The Twitter archive isn’t all that friendly. But, I think this tells a pretty good story of the year in weather in Davidson & Williamson Counties. If you see any glaring omissions, send them to us and we’ll add them.

January 4. It was a super cold winter (Paul Heggen called it Stupid Cold): 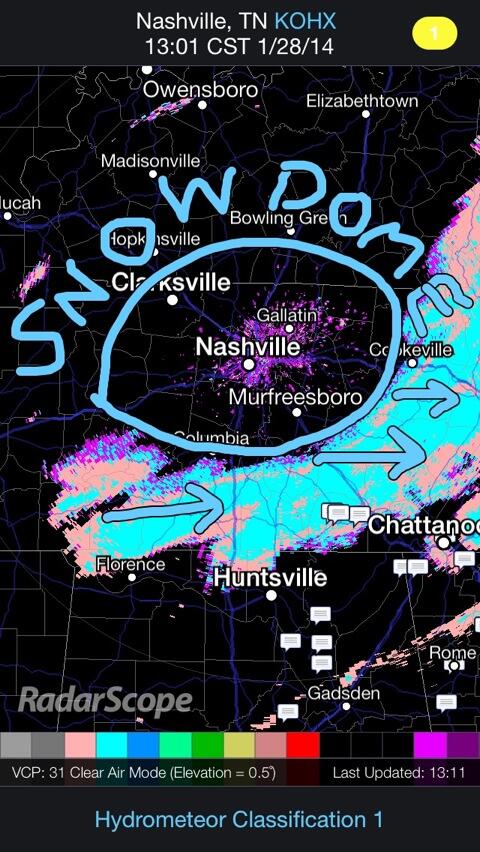 February 12. Without snow, might as well make some SnowDome images.  From @Brandyka22: 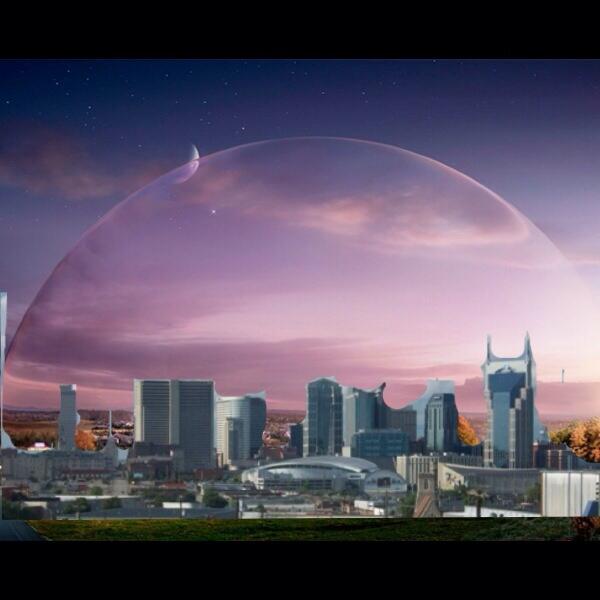 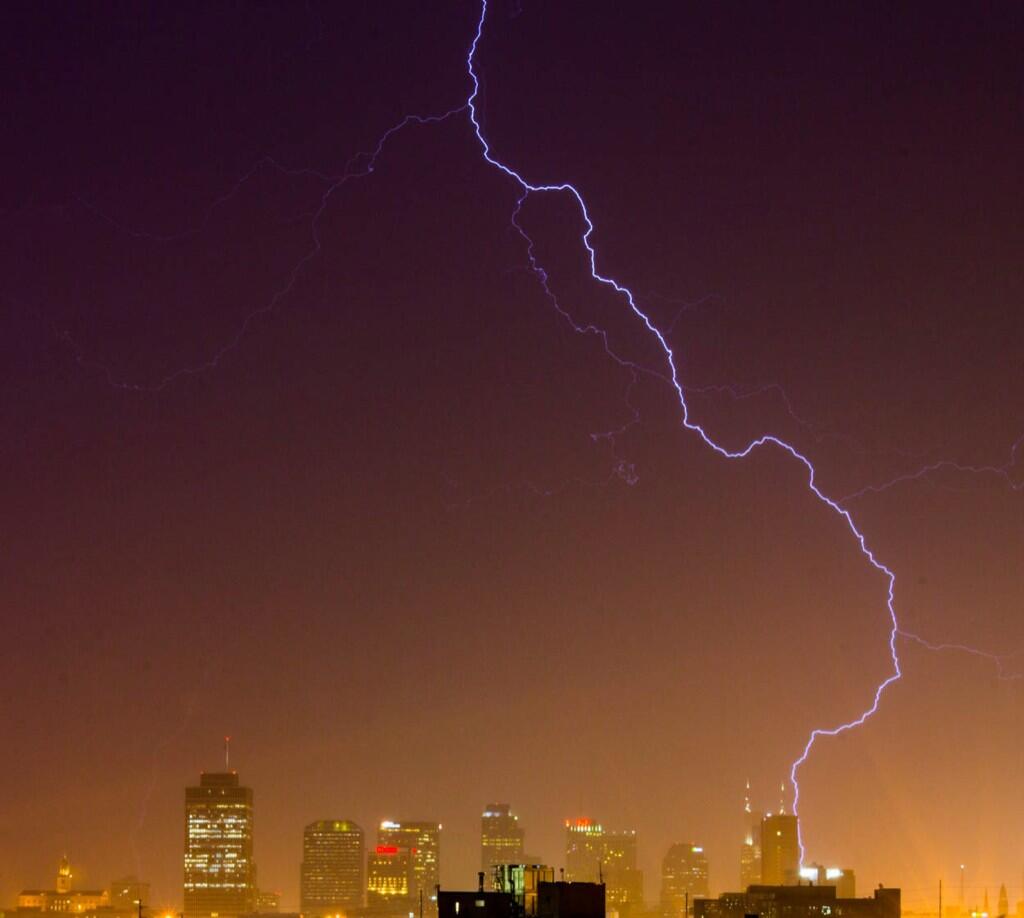 March 3. We actually got some snow. 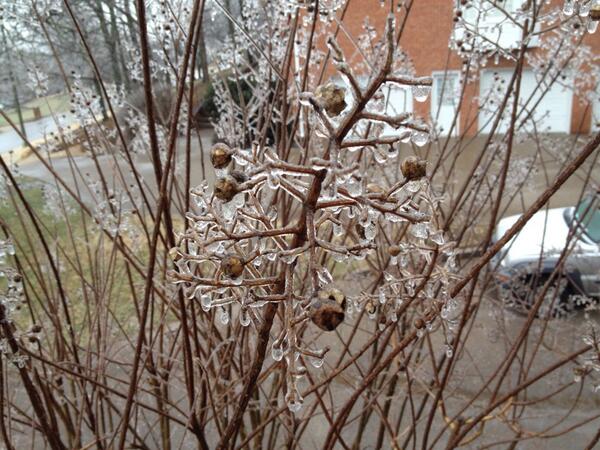 This was a snow day, and I controversially pronounced the death of the SnowDome. 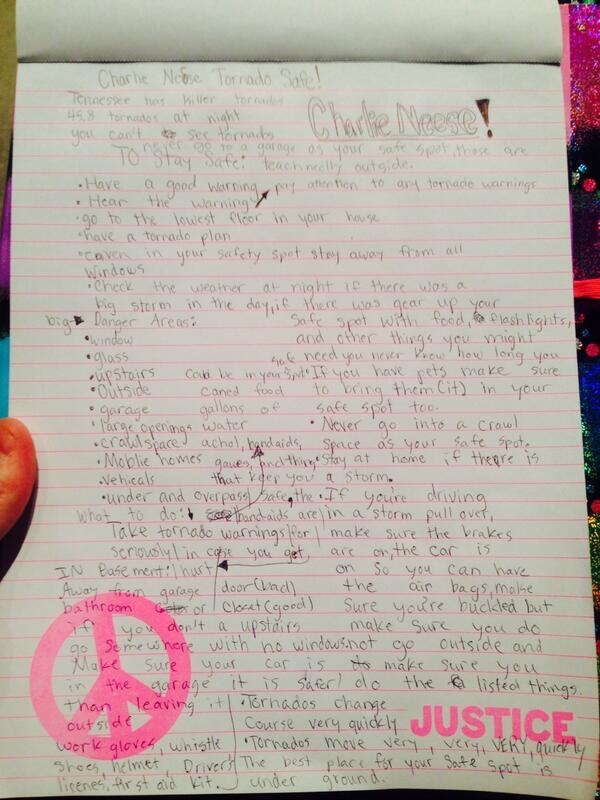 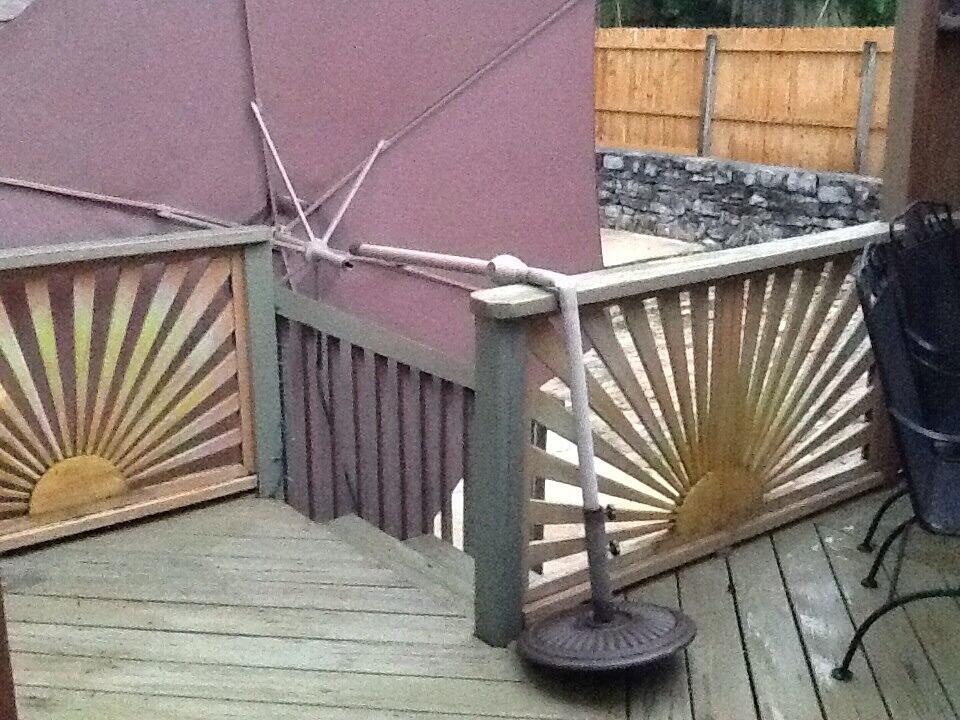 And check out the lightning, from @SuBo_Green: 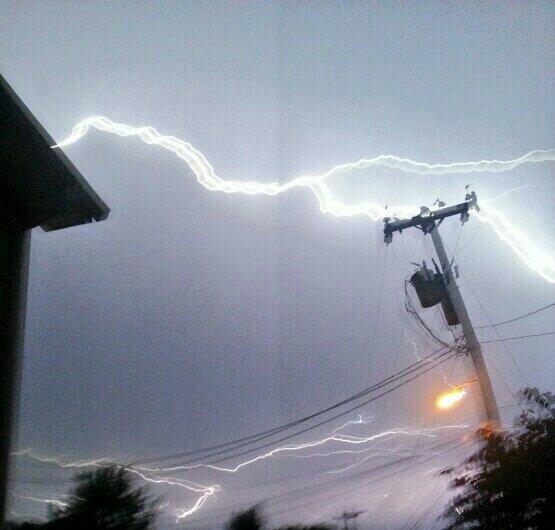 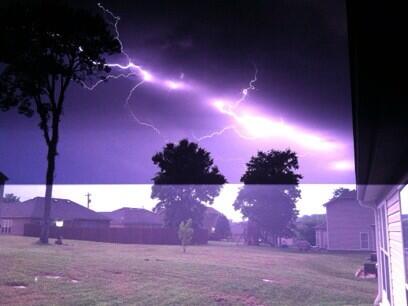 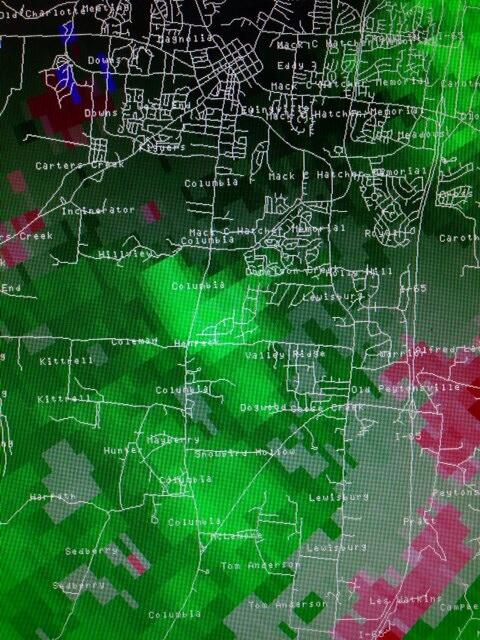 June 7. Music fest delayed by this, from @spccpastmatt …

..and some hail, from @natedbrbr:

…but we got it in, from @acemb & @CountryMusic: 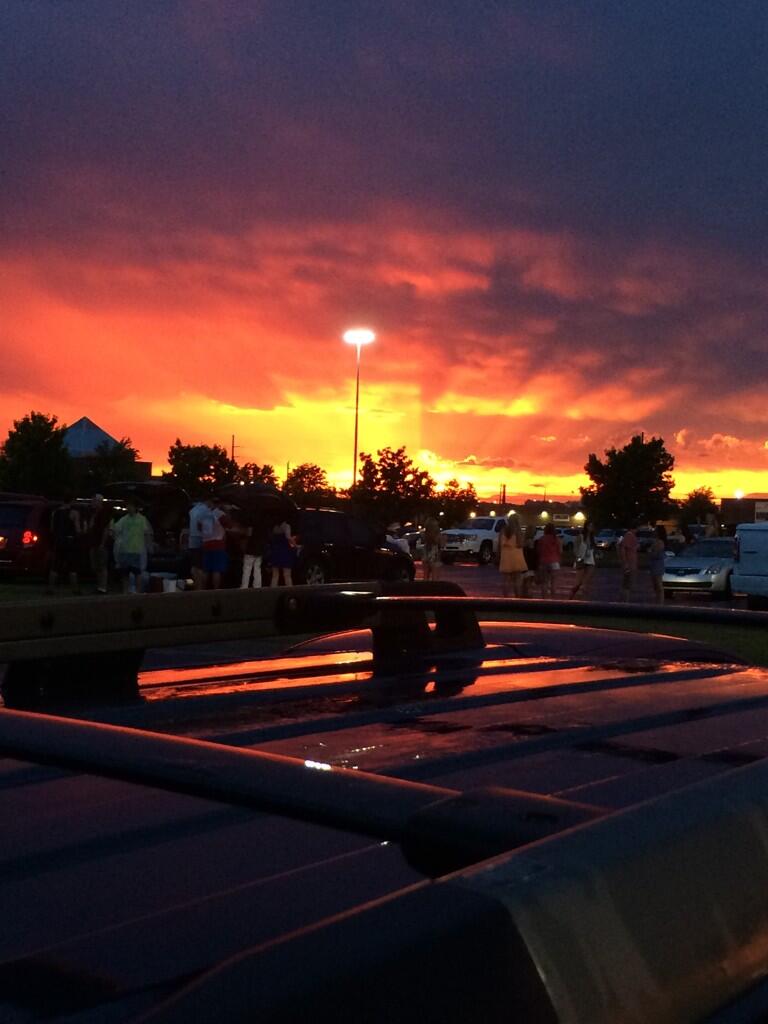 June 10. Garden variety summer thunderstorm, this one SW of downtown:

June 22. Backyard rainbow in Crieve Hall. No gold at either base, from @KennedyBrad: 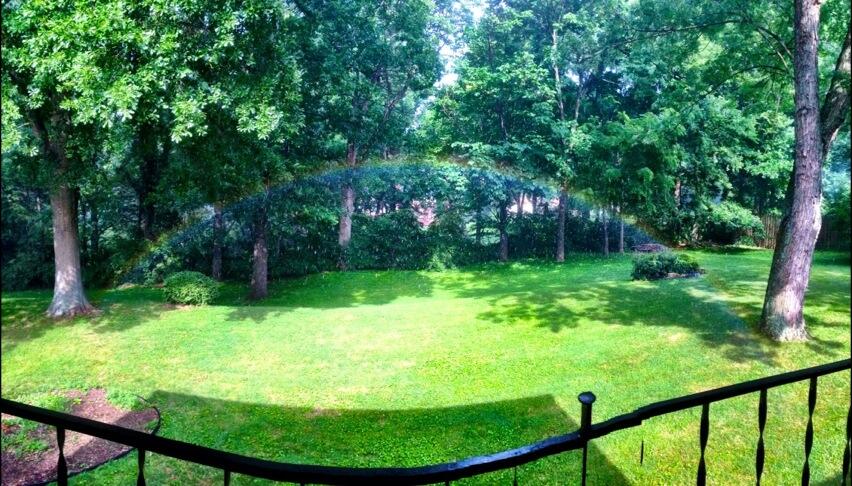 June 24. After the rain, from @LanceShelbyCPA:

Click here for July-December 2014, when the weather was more active and the photos are better.